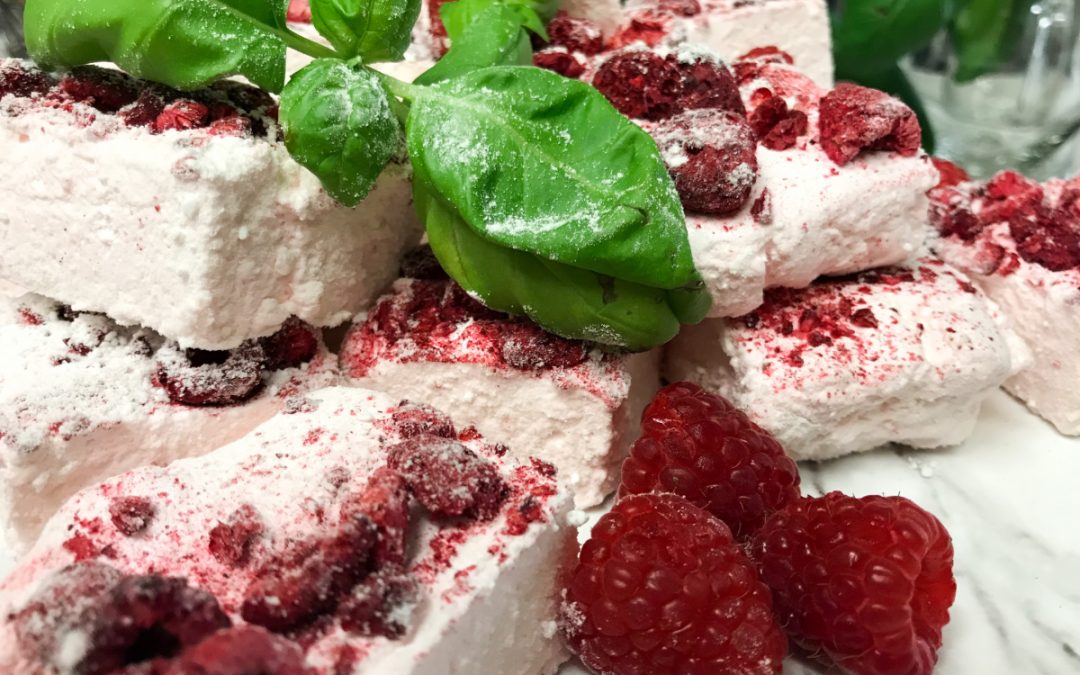 1. Have an 8 x 12 inch non metal pan set aside for the marshmallow mix.  You can also use a metal pan just put parchment paper in the pan and let the paper hang over the sides for easy lifting when the marshmallows are done.

2. Combine the gelatin and ½ cup of cold water in the bowl of an electric mixer fitted with the whisk attachment and allow it to sit while you make the syrup.

3. Make the syrup. Combine the sugar, corn syrup, salt and ½ cup water in a small saucepan and cook on medium heat until the sugar dissolves. Raise the heat to high and cook until the syrup reaches 240 degrees on a candy thermometer.  This can be anywhere from 7 – 10 minutes and using a candy thermometer is absolutely necessary to get the syrup to the right temperature.  Remove from the heat.

4. With the mixer on low speed, slowly pour the syrup into the dissolved gelatin. Put the mixer on high speed and whip until the mixture is very thick. That should take about 15 minutes. About half way through, add the raspberry extract and mix thoroughly.

NOTE: I was playing with different versions of the classic ‘smores and thought using Ghirardelli’s raspberry filled chocolate squares would go great with a raspberry marshmallow. I loved it! Then, I played with pressing dried raspberries on one side of the marshmallow to create a little crunch…I liked that too.

So, I started making flavored marshmallows and this still remains one of my favorites. Several summers ago, my sister and her kids came out to California for a vacation and we made ‘smores every night. I loaded them up that Christmas with homemade coconut marshmallows (get the recipe here: https://mycuratedtastes.com/toasted-coconut-marshmallows/, some professional grade toasting sticks and a tabletop marshmallow-heating unit. (I didn’t even know they made those until that year.) This year in anticipation of all those holiday BBQs coming up, they are getting a box of these raspberry marshmallows, a box of the Ghirardelli chocolate squares and some graham crackers to smush it all on! It should be a treat for everyone.
See my blog post on packaging food gifts for some great wrapping ideas. Then, get cracking on making your own flavored marshmallows. BTW, my grocery store didn’t have raspberry extract or dried raspberries when I went shopping so I picked up this raspberry flavoring and the dried raspberries at Amazon.  What can I say?  I was on a mission for all things raspberry! The flavoring was so much better. It is a flavoring oil and is more potent than regular extract and has a much more raspberry flavor.   I’ve also now used it flavoring whipped cream (that was really good). I’d give it a try. 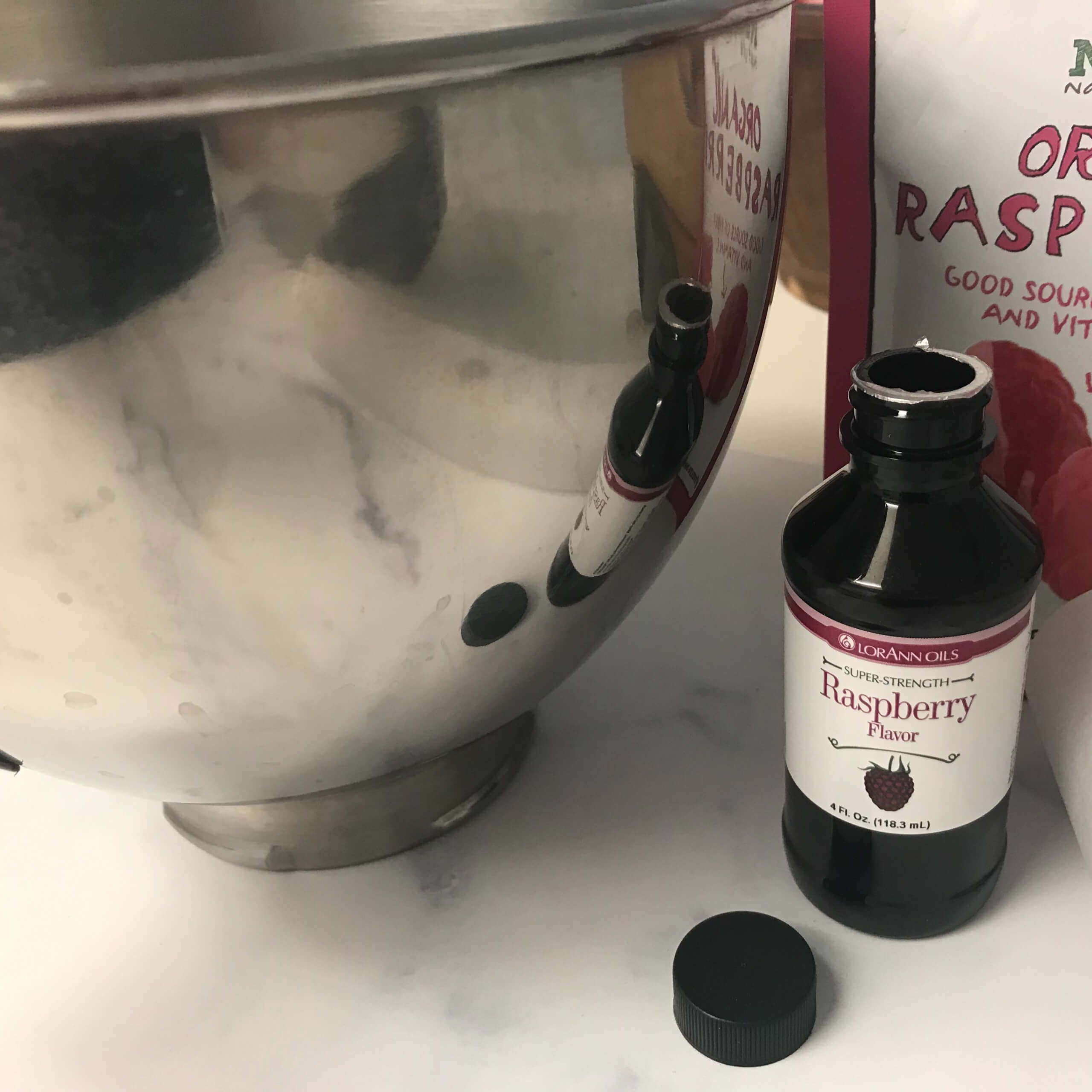 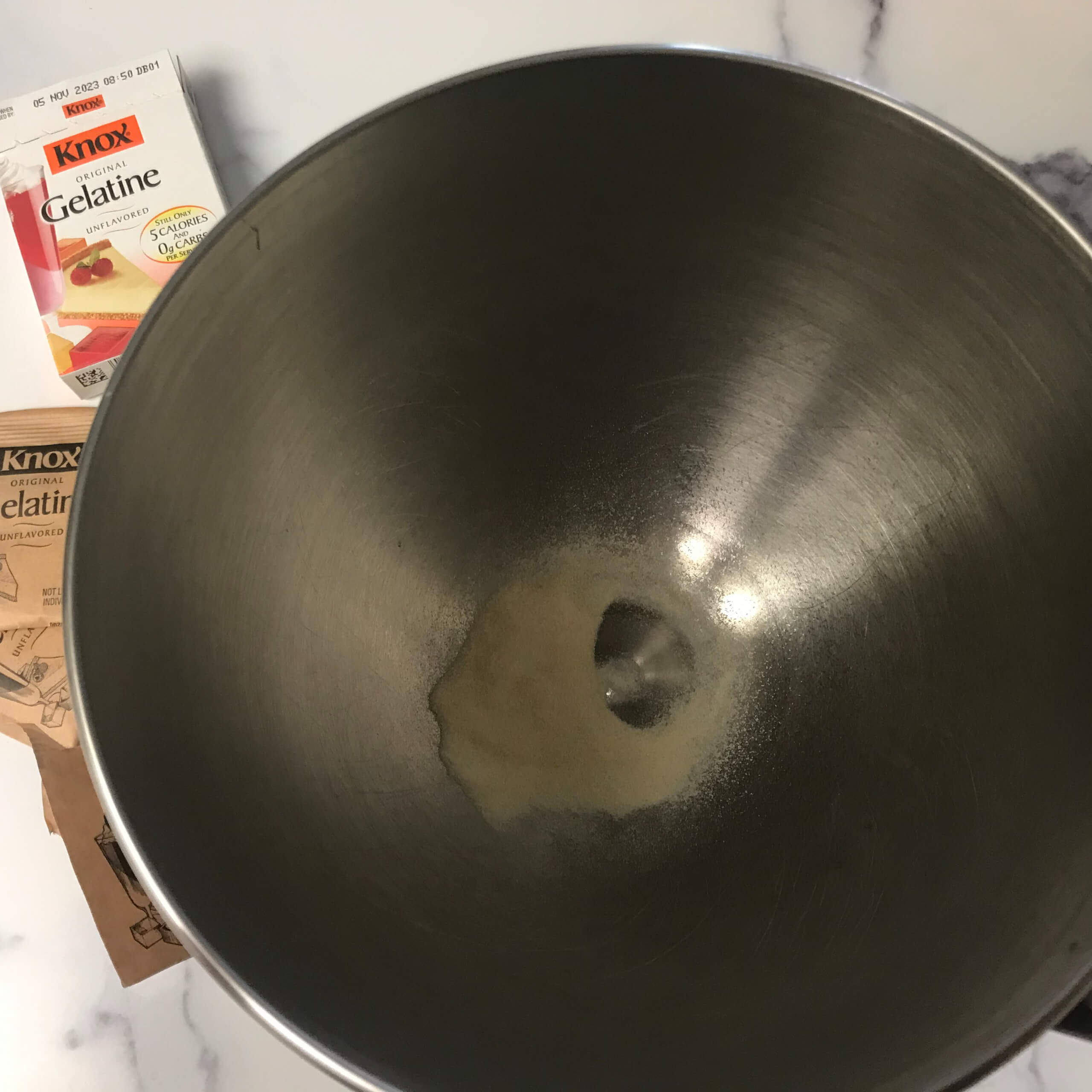 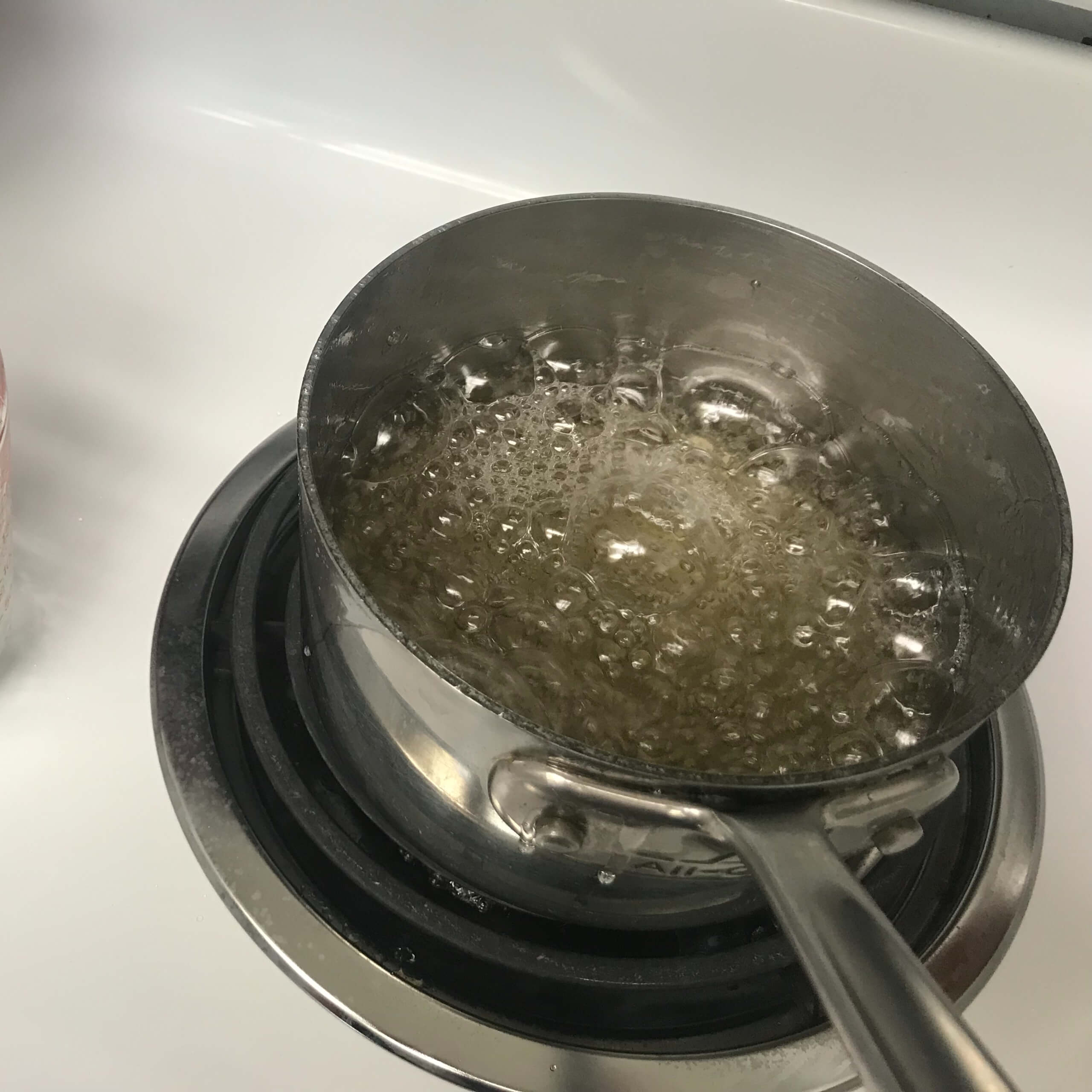 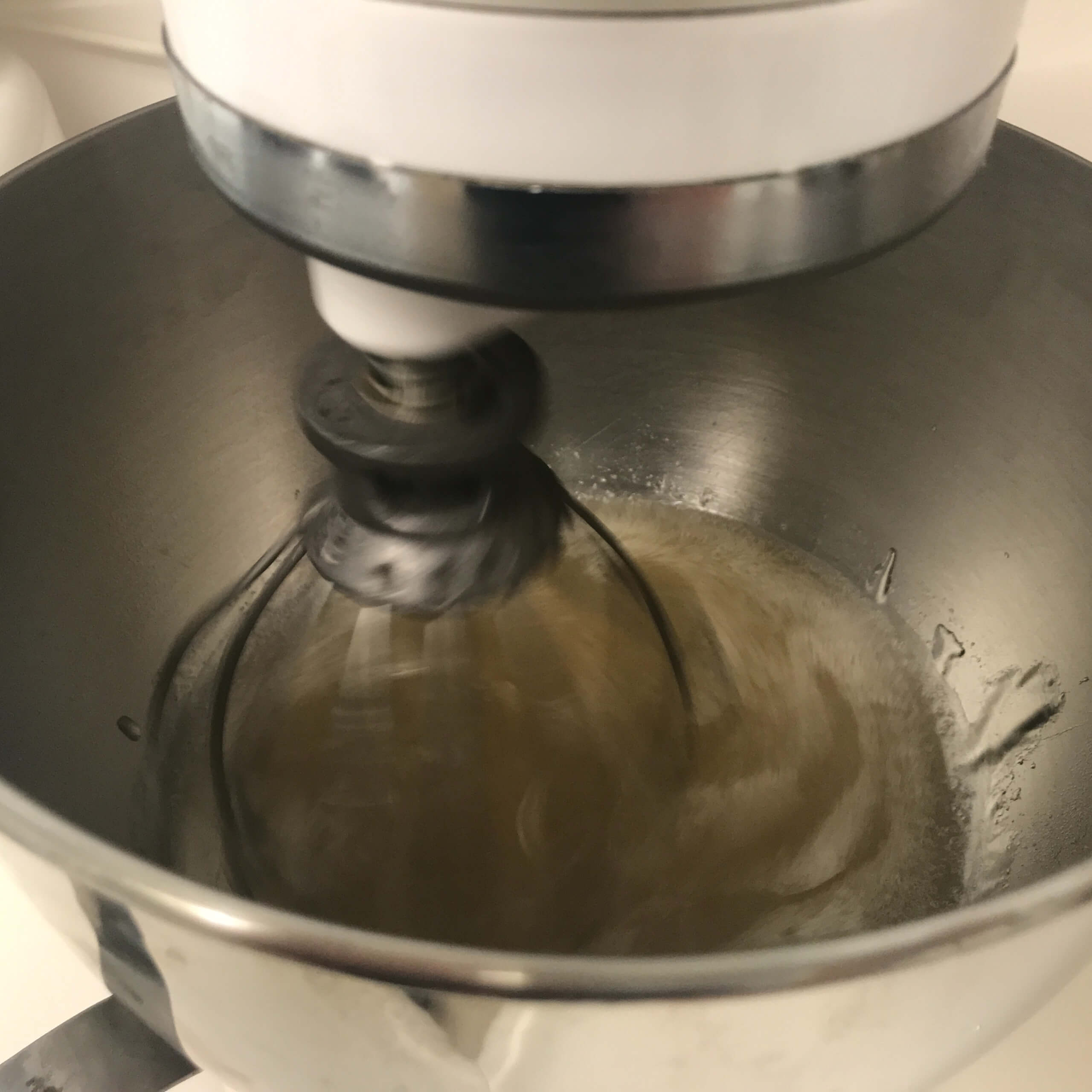 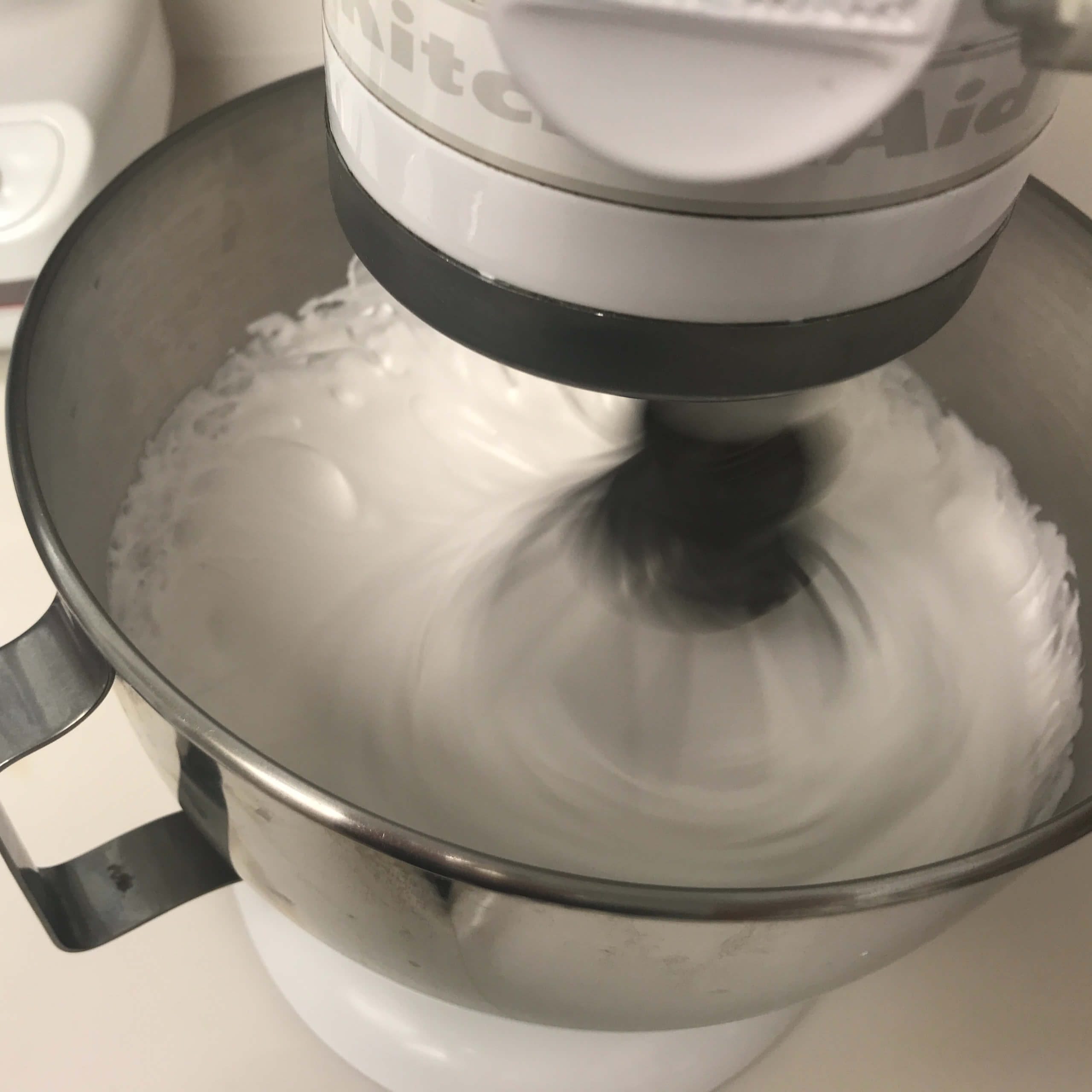 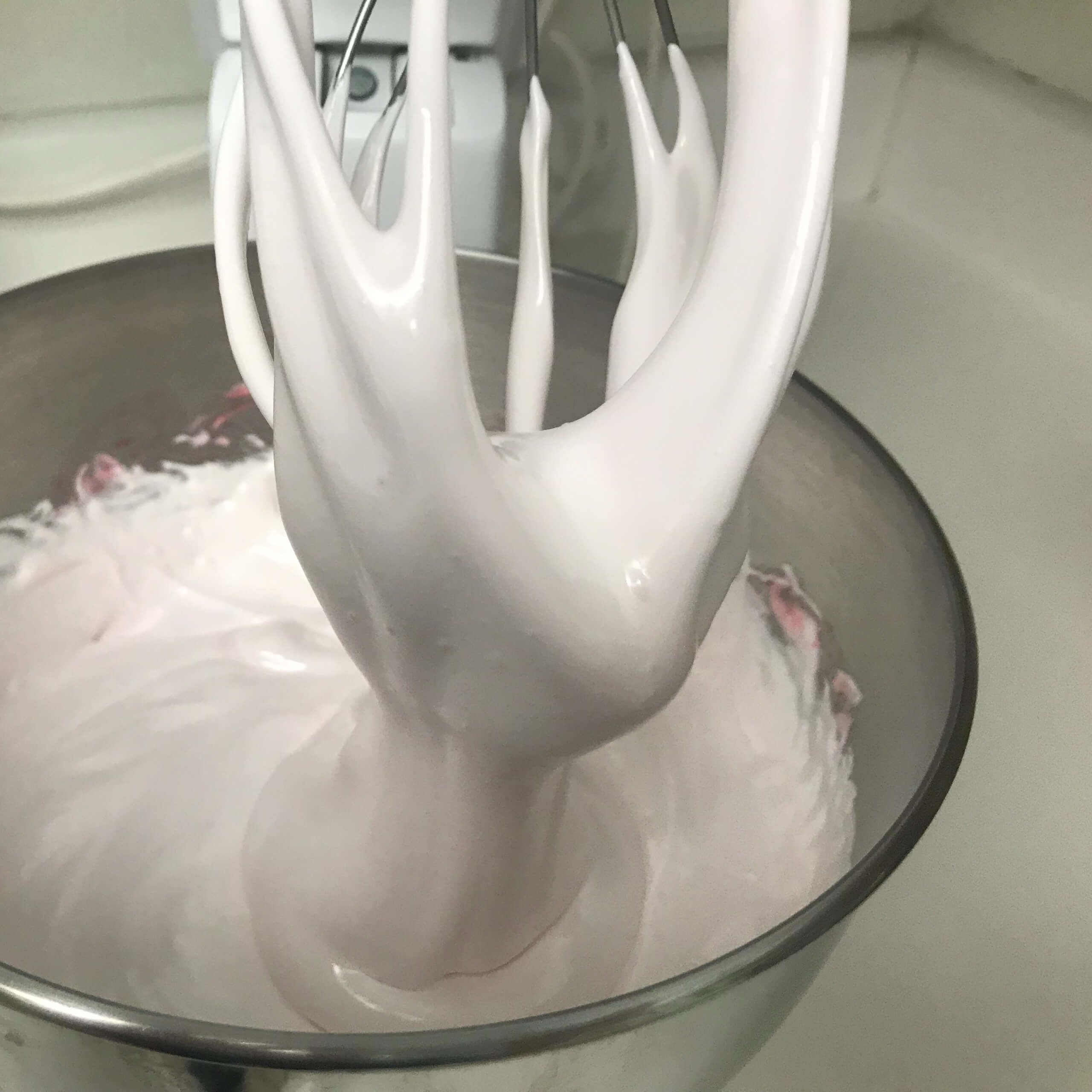 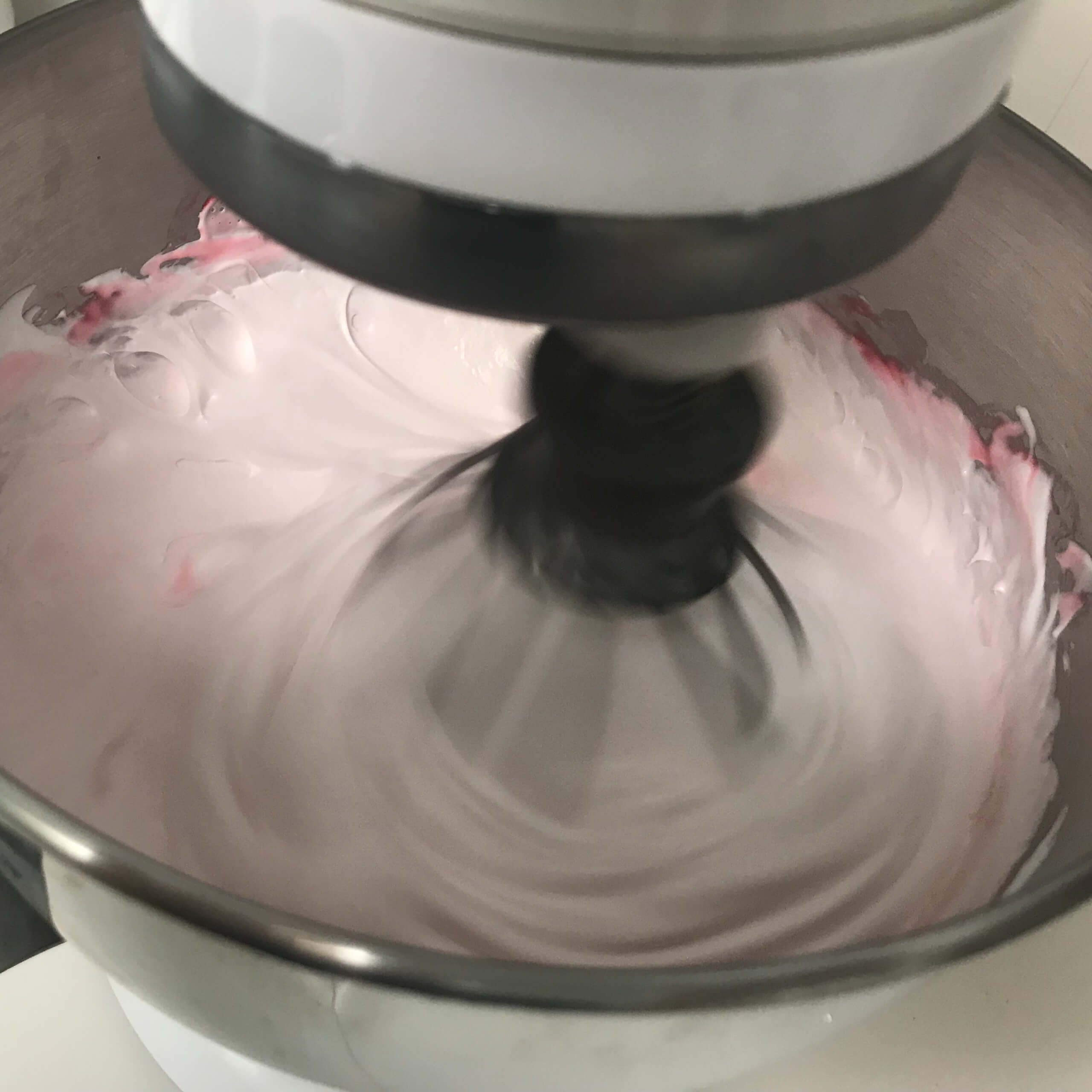 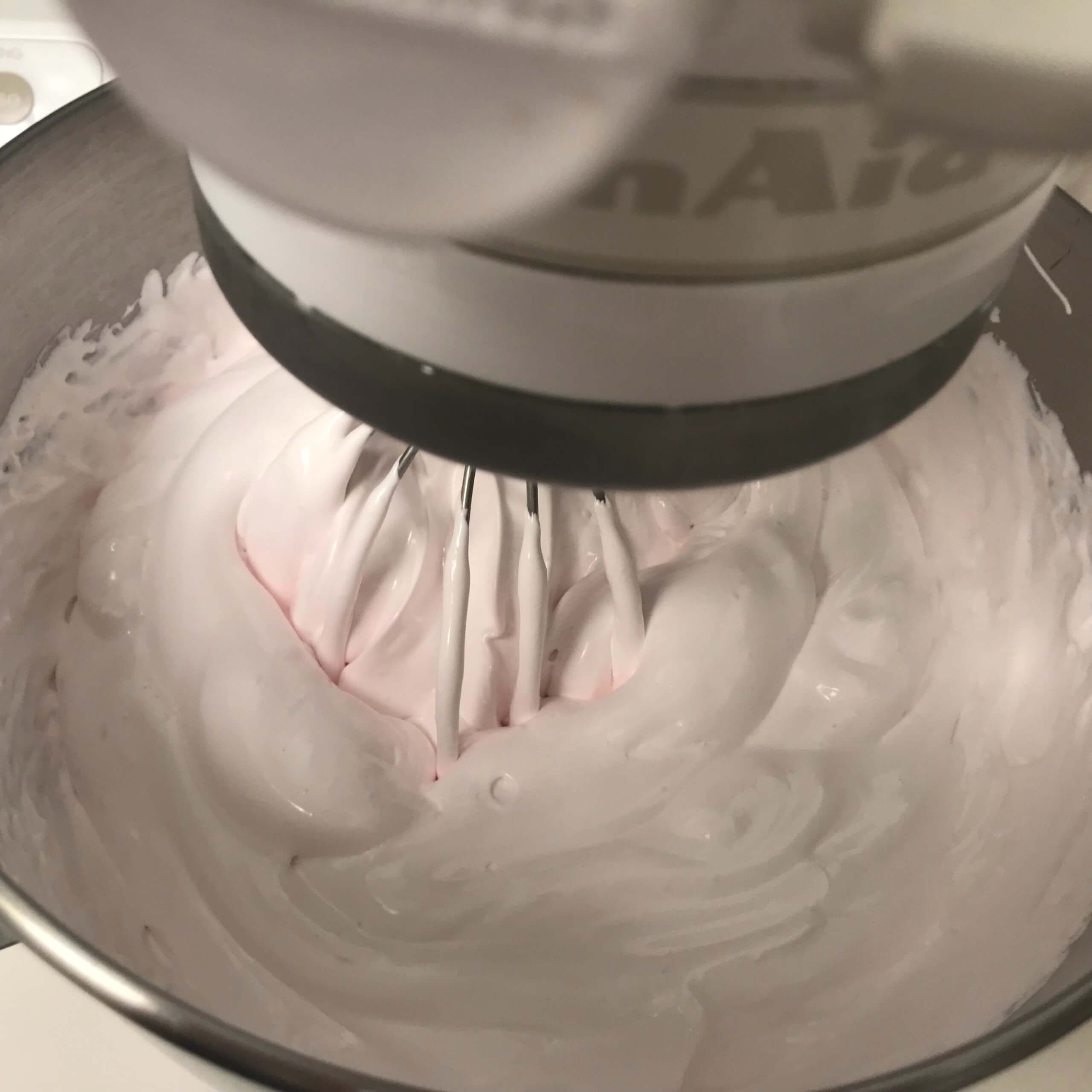 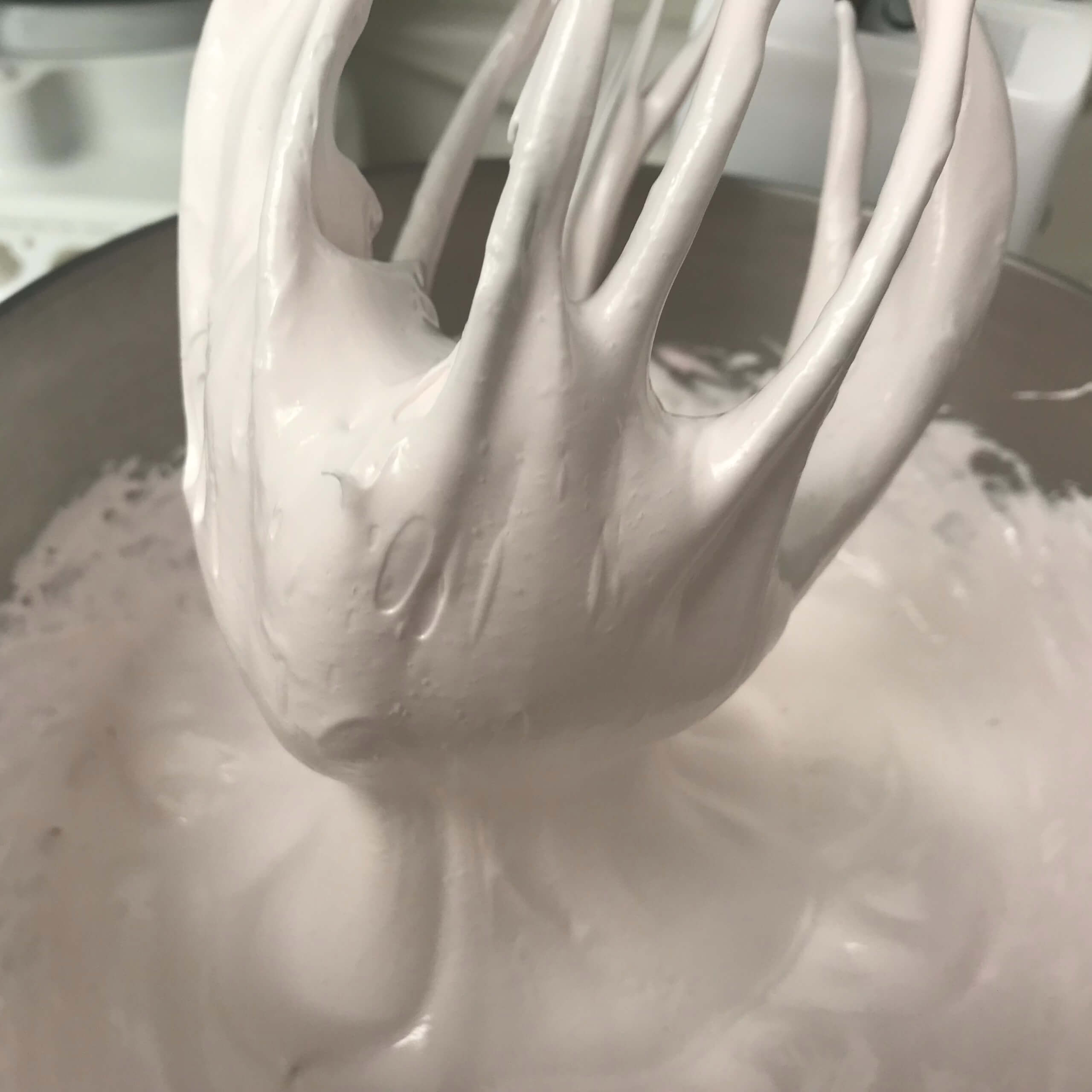 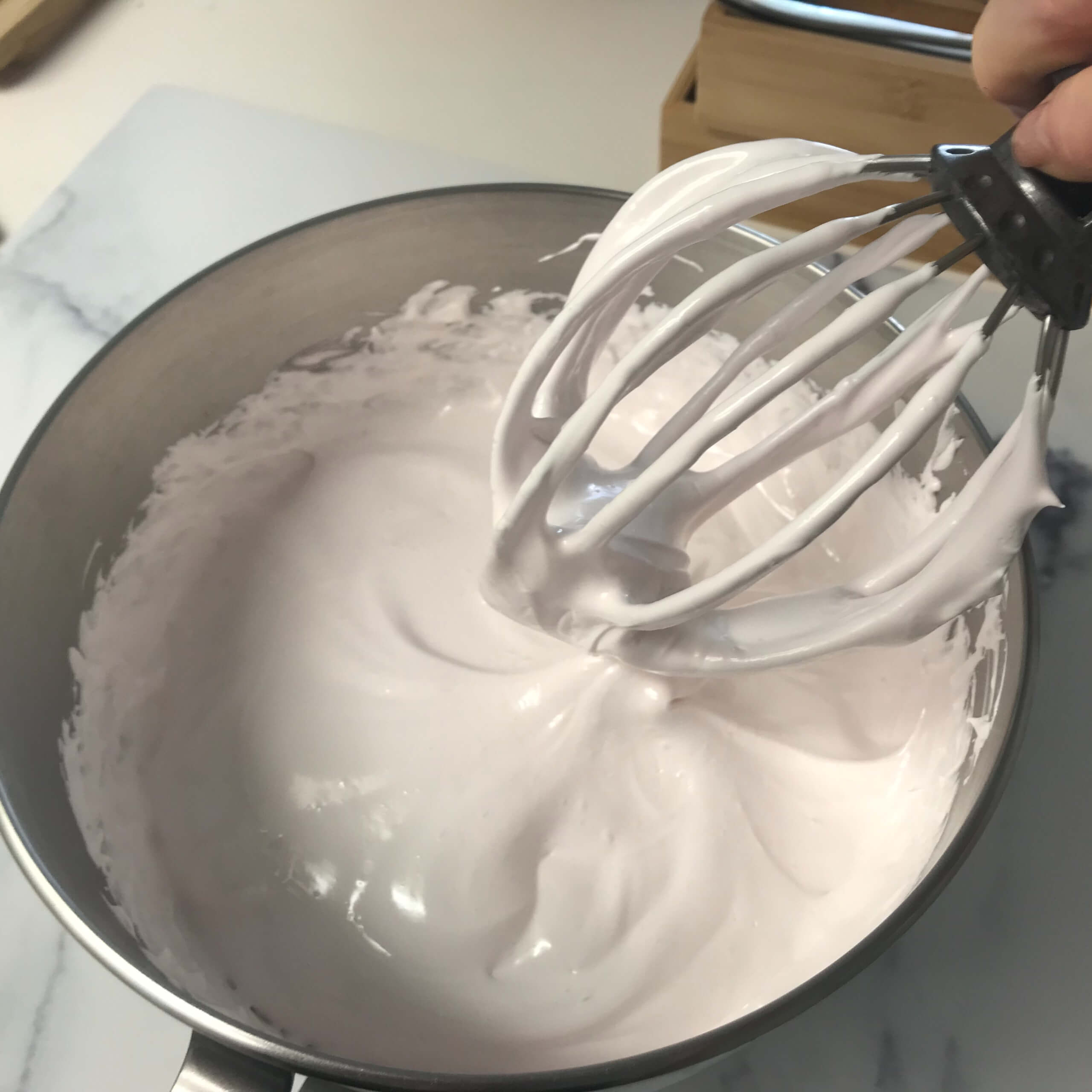 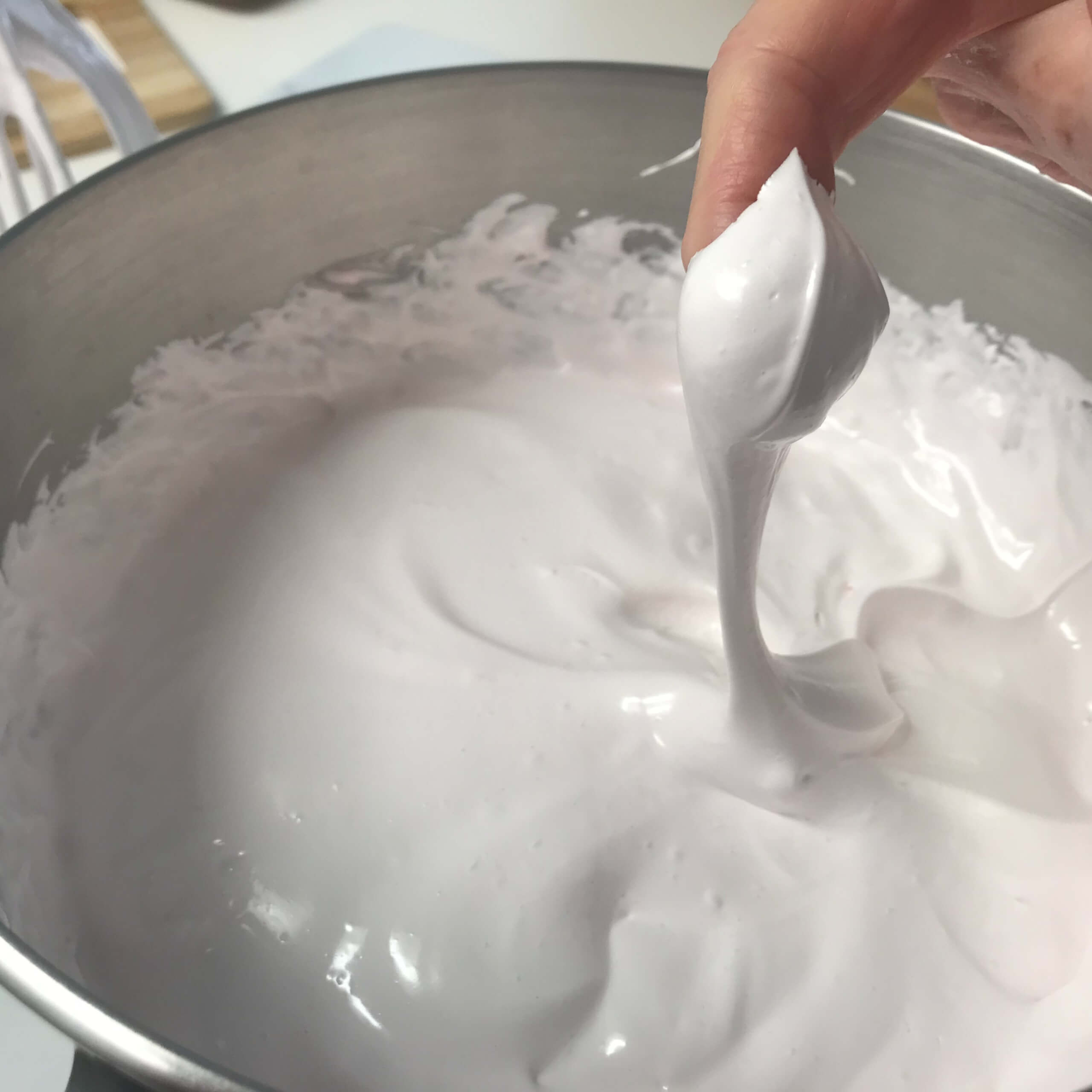 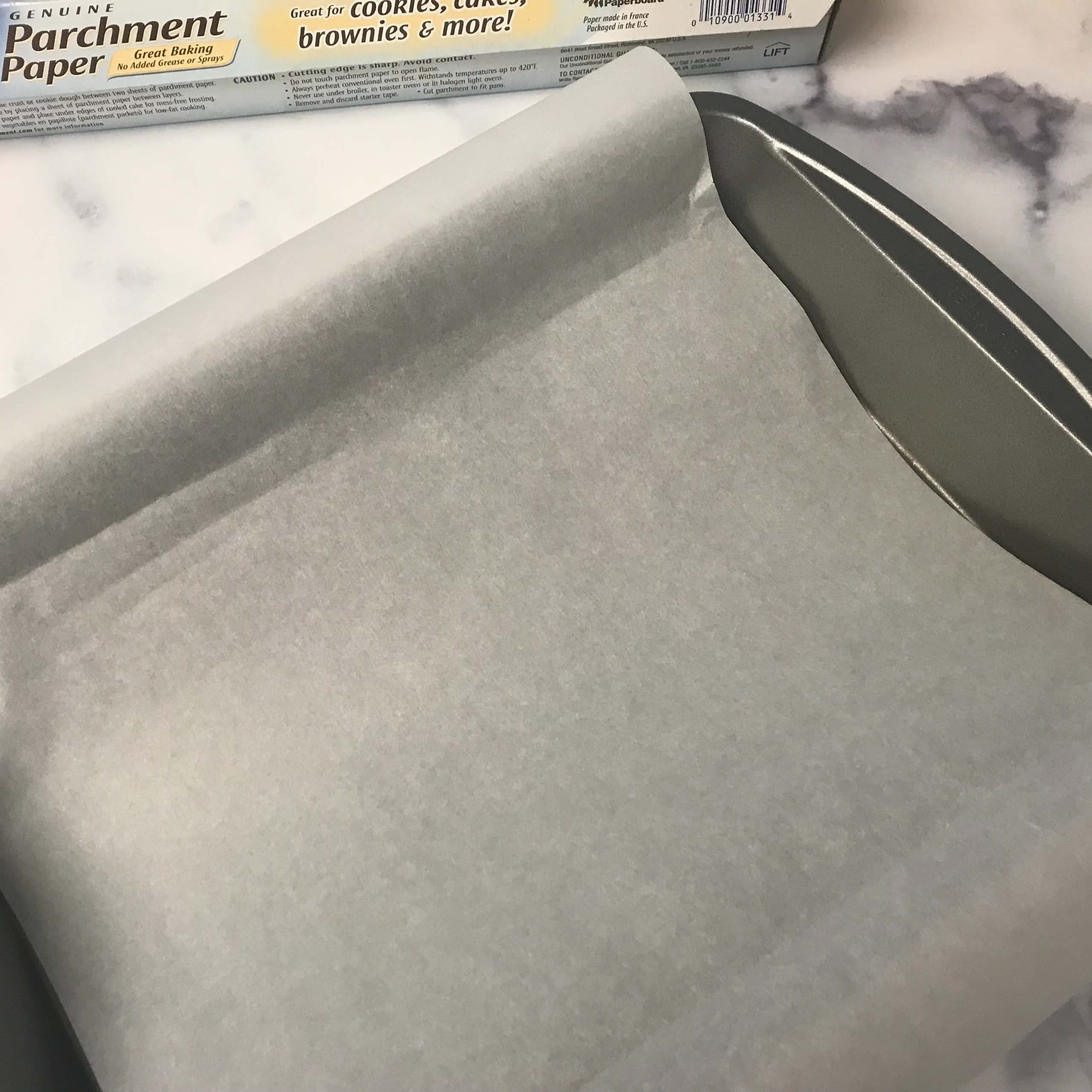 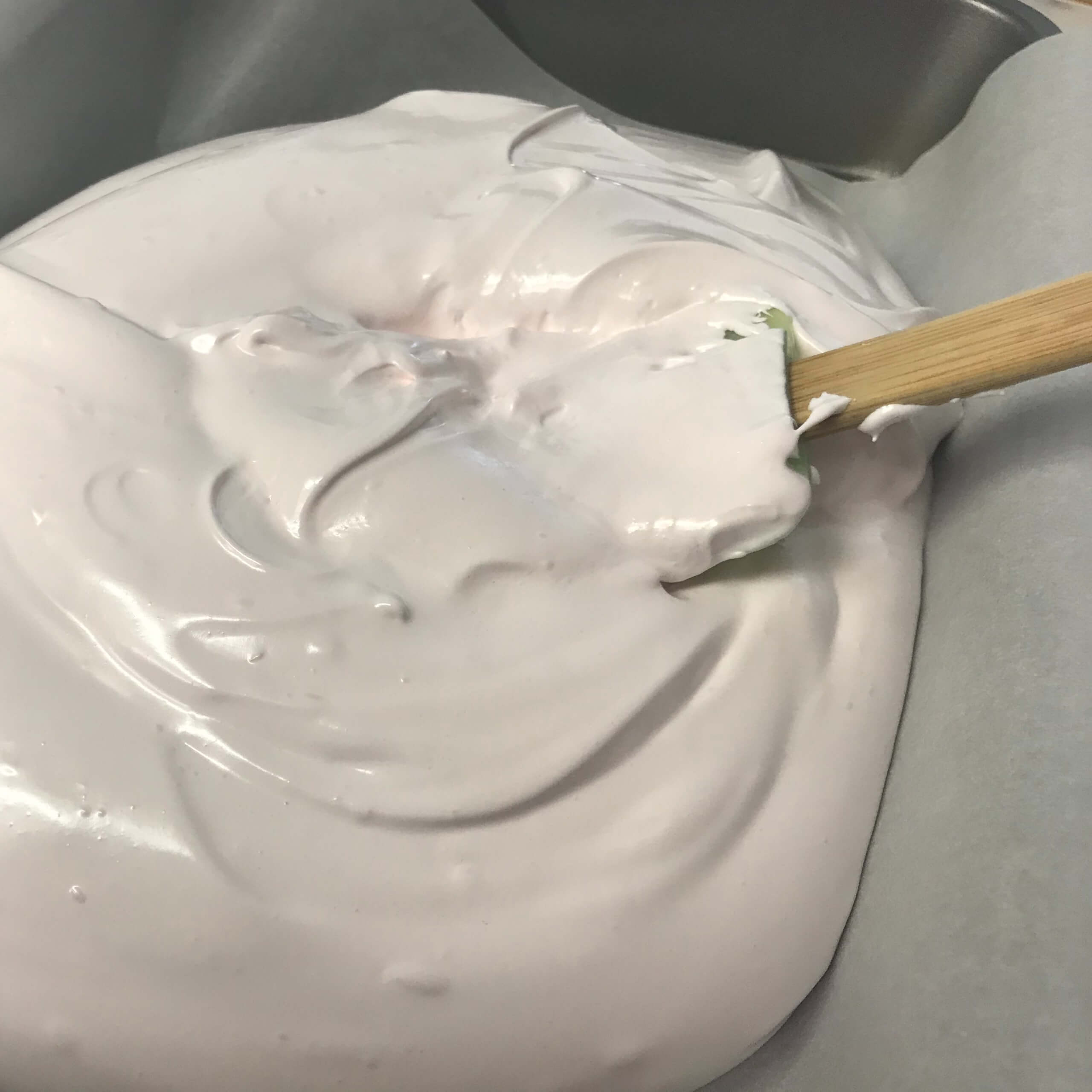 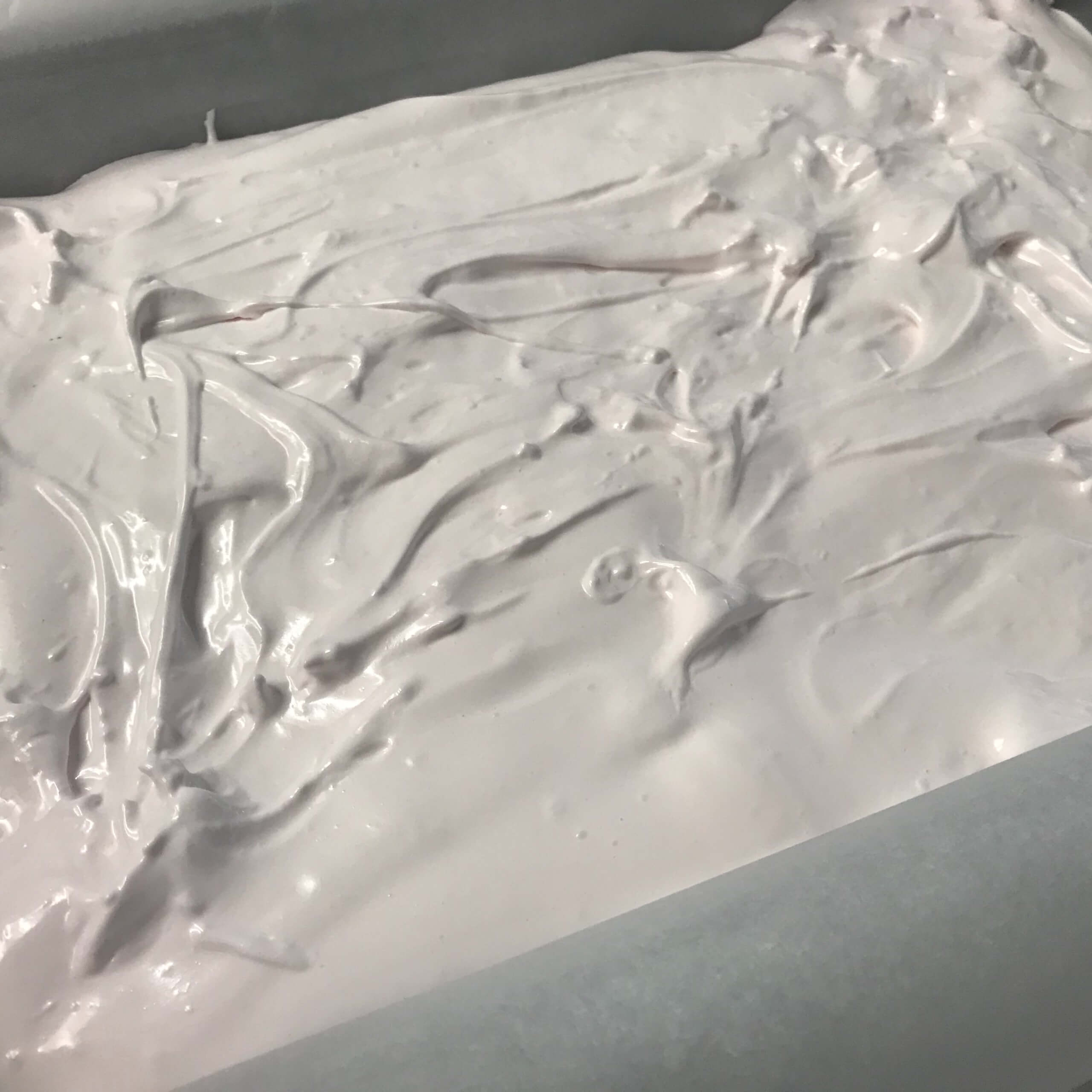 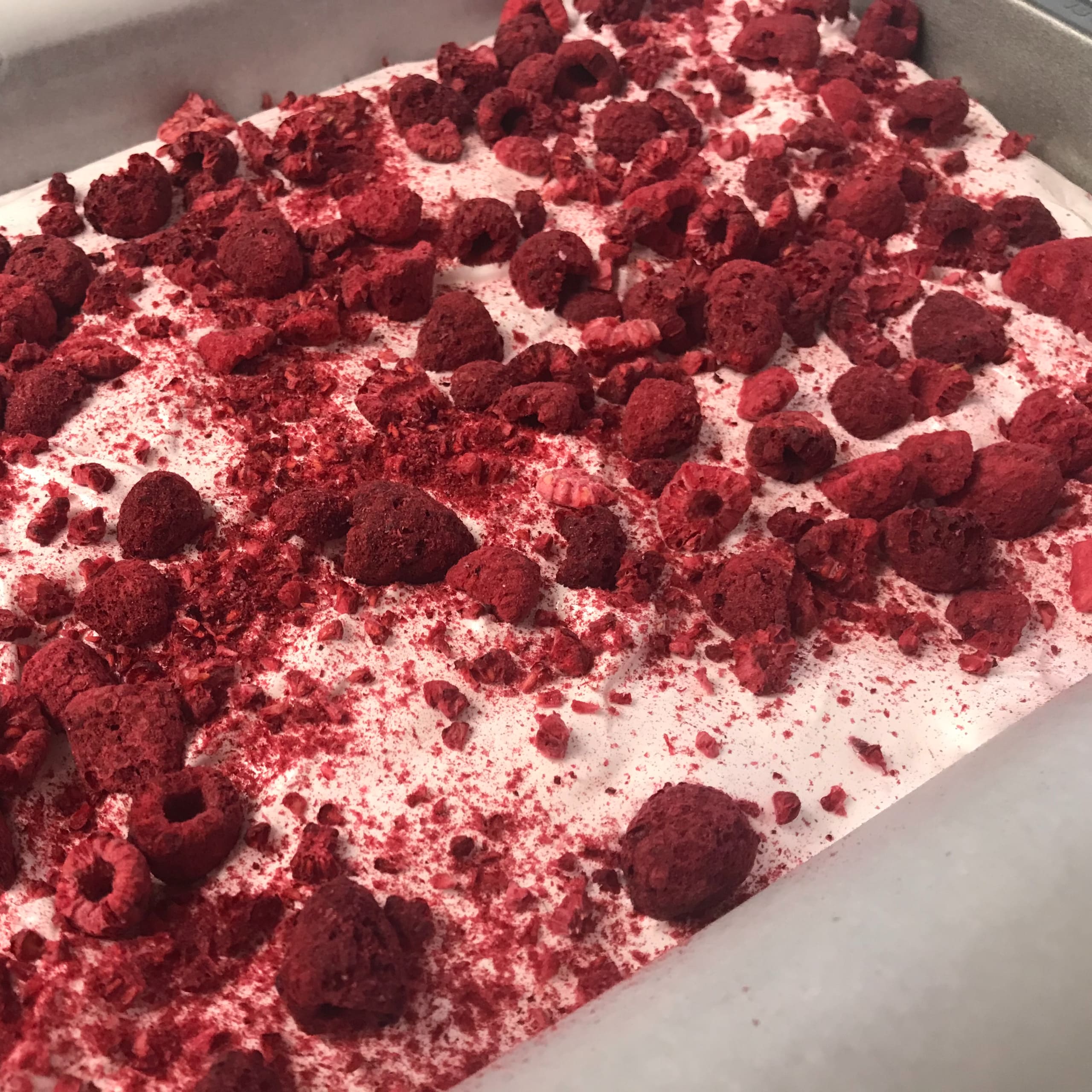 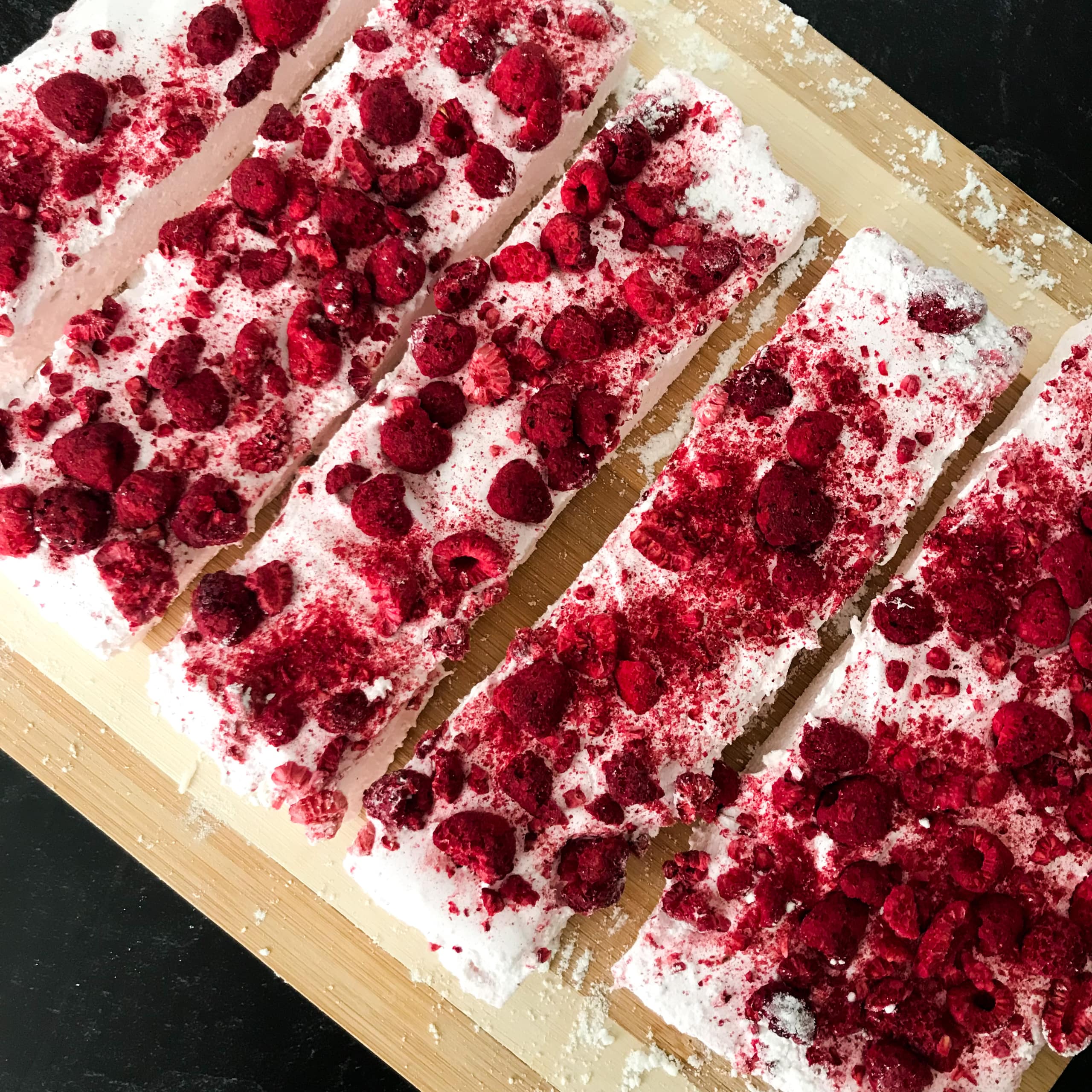 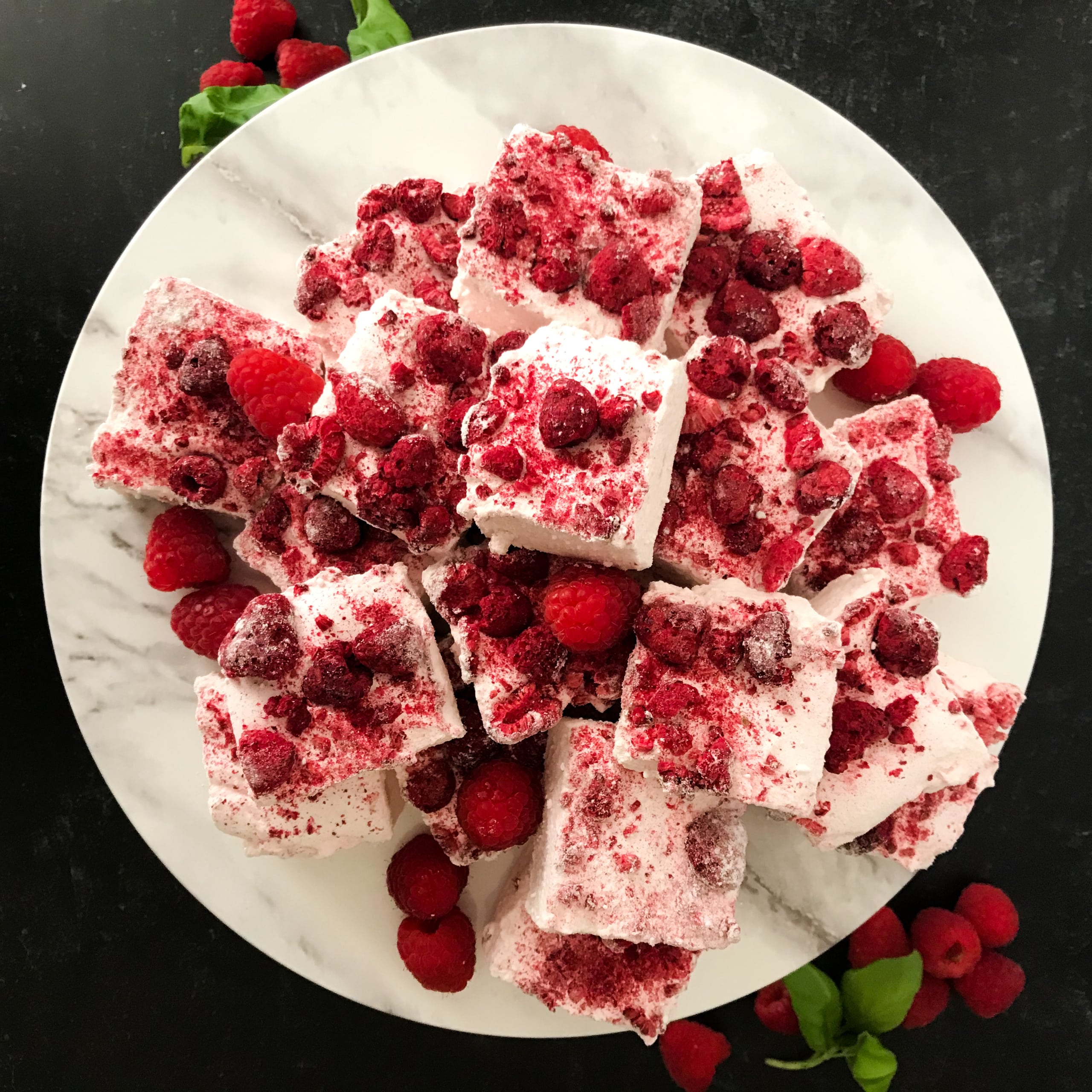 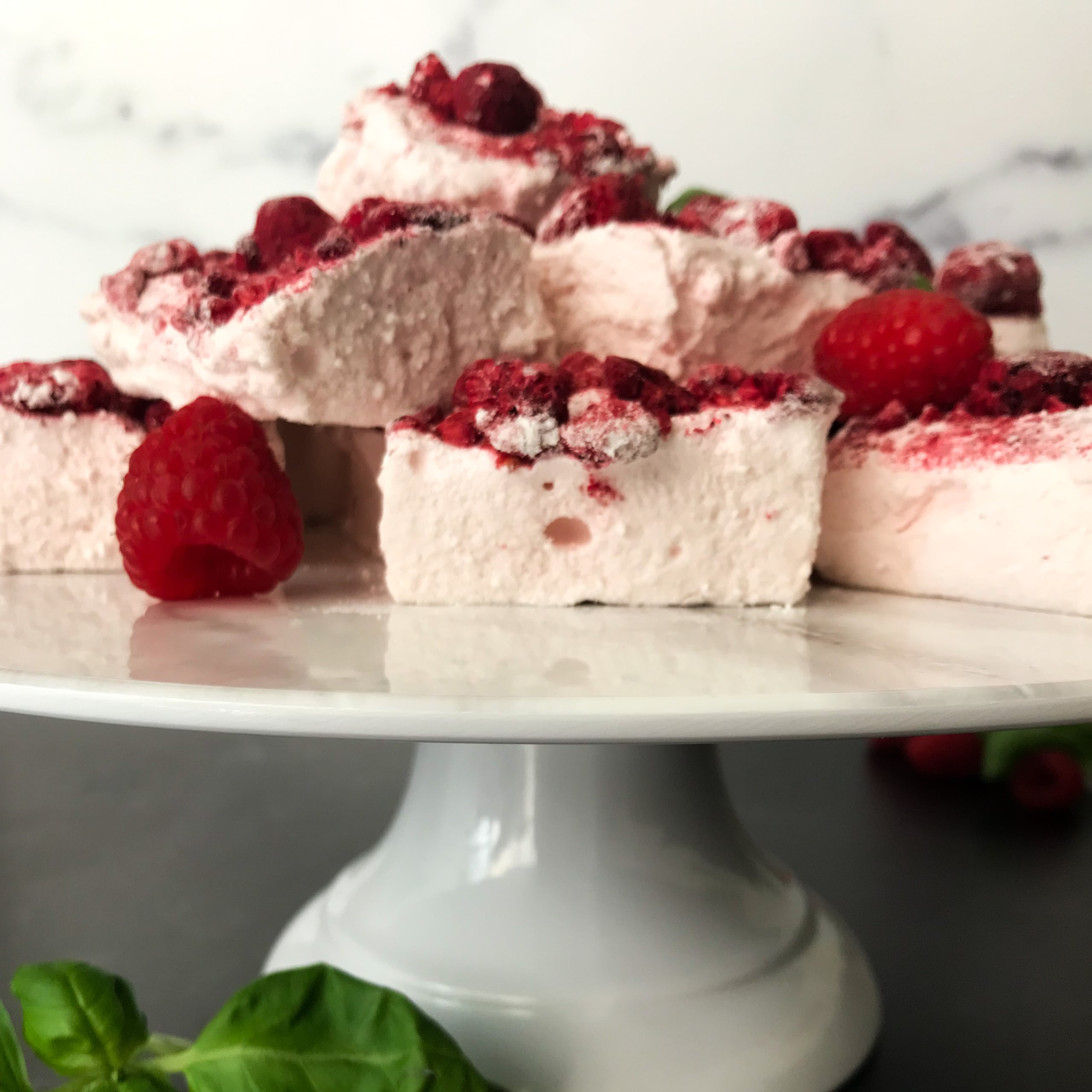 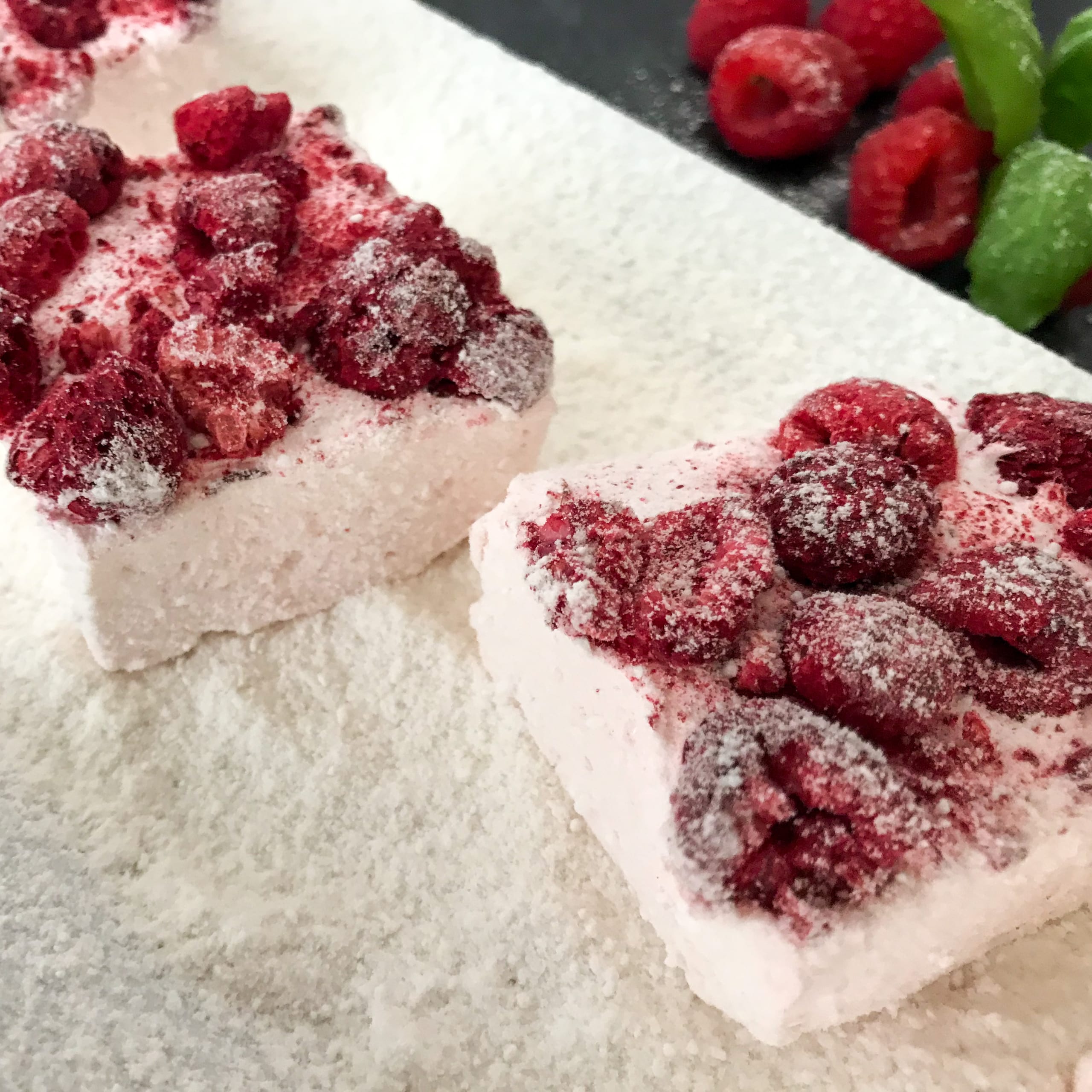 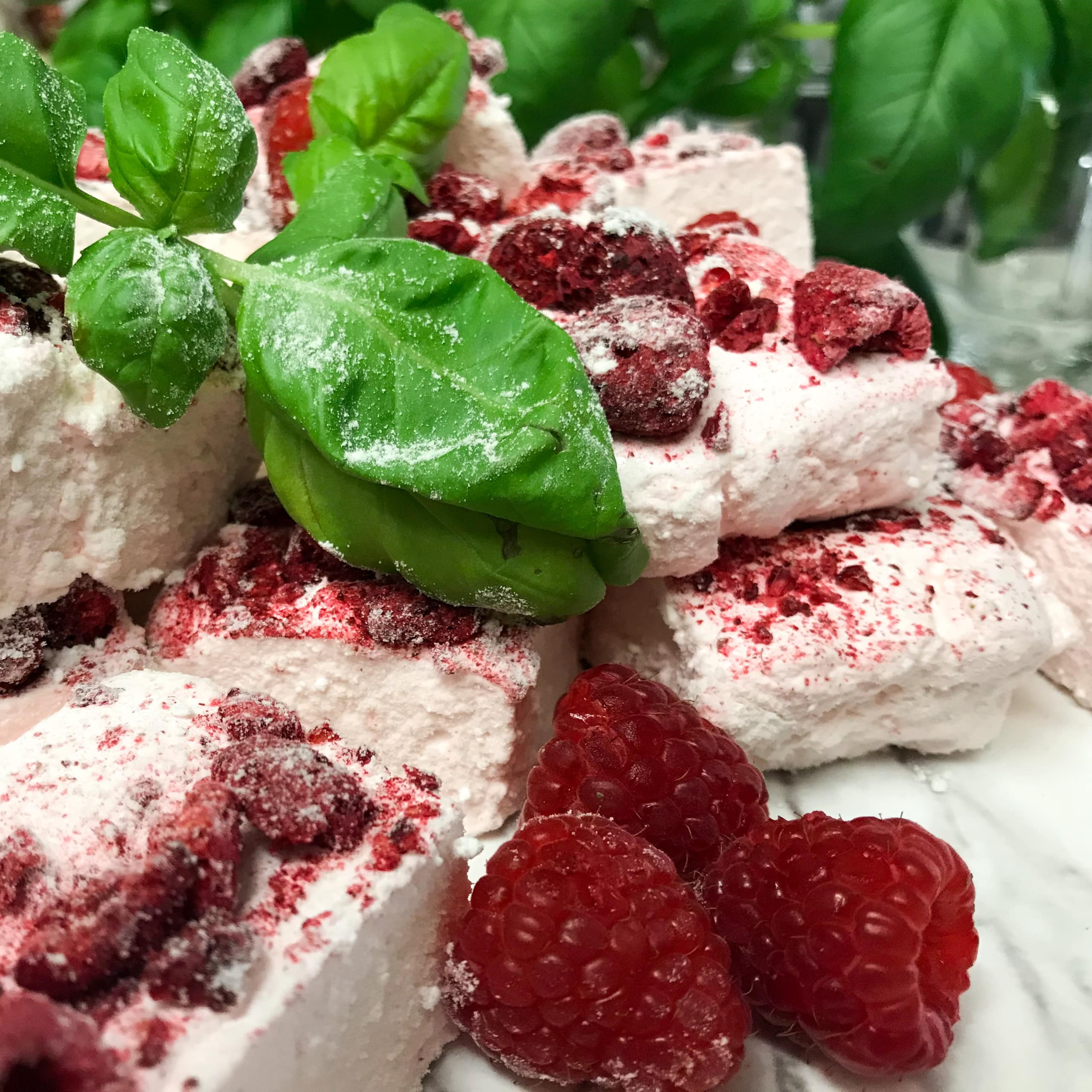