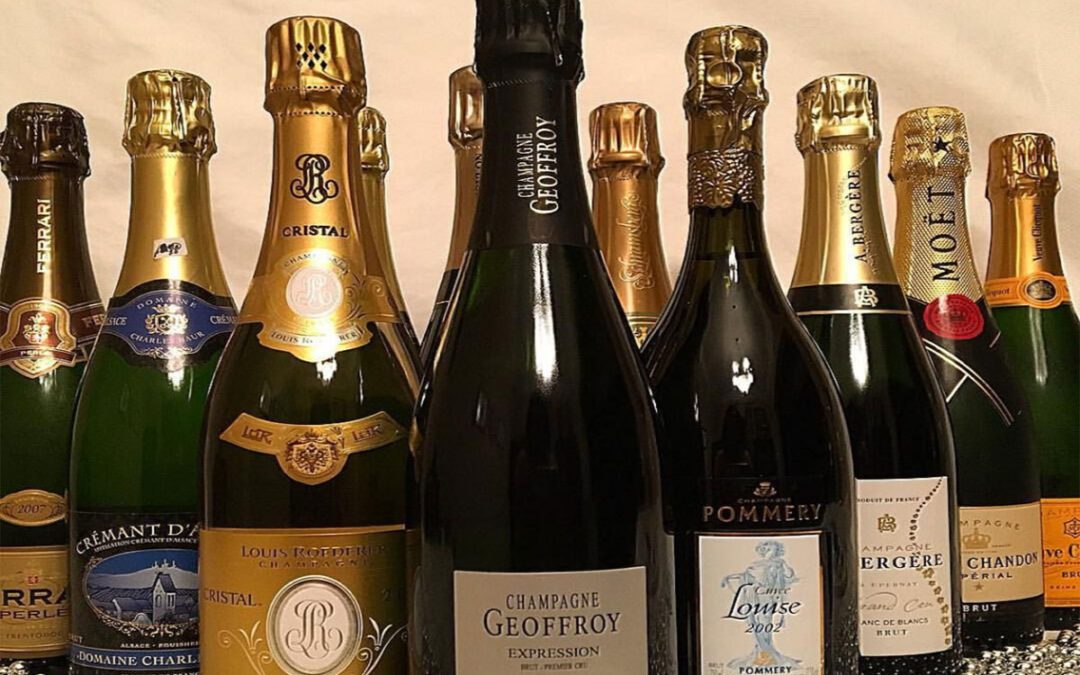 It was Thanksgiving and the family was seated around the table and passing the wine bottles – a white chardonnay for one niece, red merlot for mom. My sister in law joined us this year (I haven’t seen her in 7 years so we had a lot to catch up on.). Wendy Robinson, WSET has been is in the wine industry for years working in international sales distribution with an emphasis on major hotels and resorts worldwide. She is the founder of Nested Wines in San Francisco. Most recently, she works in the swanky town of Mill Valley in Marine County hand selling some of the finest wines from around the world. Her clientele “knows their stuff”. I, on the other hand, was about to get a lesson on a sparkling wine I never heard of: Cremant.

In passing, I mentioned a celebrity who was promoting a Prosecco on instagram. Wendy quickly jumped in to suggest that I try a Cremant. I’m always up for something new and I had never even heard the word Cremant. She told me how the sparkling wines were made in areas around Champagne and that they were reasonably priced and could be found anywhere. She told me how she preferred the wine to the much more, crisp and bracing Italian counterpart: Prosecco. I knew Wendy had spent a significant amount of time in France so I was intrigued.

Now, I’ve had Prosecco dozens of times. Whether I’m at a brunch or holiday function, or raising a glass in a toast or getting it at a hotel check in, it seems to be everywhere. Because it is so affordable, I’ve often offered it at my own home. Not to mention, it is advertised and promoted everywhere. So, what was up with this Cremant? I was on a mission to learn more.

So what is Crémant? Originally, it referred to a certain style of sparkling wine produced in Champagne, with the second fermentation. The biggest difference is taste. While classic Champagne is crisp and effervescent, Cremants are often described as creamy. You still get the bubbles but it is subtler than traditional Champagne and much “softer” than the Italian Prosecco.

All Crémant regions have their own rules regarding how the wine is made but they all have a couple of things in common: hand-harvested, aging limits and dosage limits. However, if you talk to the wine experts, they’ll tell you that Cremants vary from region to region based on the types of grapes used. Cremant can be made with more than the traditional Champagne grapes usually used: Pinot Noir, Pinot Meunier and Chardonnay. That makes for exciting, fun to taste choices.

As with any wine, quality can vary but taste testing can be fun! The cost of Cremant is also surprising. Often you can find a great bottle for under $20. Needless to say, that’s a lot less expensive than a similar bottle of Champagne. Cremant and Prosecco are similarly priced so it comes down to taste for me.

So, I went on a search for my first bottle of Cremant. Not as easy as I thought. Prosecco lined every shelf in every supermarket I went to. (Obviously, they have the Advertising and Marketing aspect down pat.) Champagne was readily available and the “good stuff” was under lock and key. But, where was the Cremant? I did find one bottle in Ralphs tucked away next to a Cava Sparkling Wine (That’s a Sparkling Spanish wine. Look for future posts on that choice.) I finally decided I had to hit the local Bev Mo, Trader Joes and Wholefoods. I still came up empty. What was a girl to do?I googled of course and found the “mother load” at wine.com.

I was able to order and sample dozens of brands but to save time, I reached out to Wendy for some recommendations. Here is her hand picked list to get you started. Why not have your own Cremant tasting, or better yet, a Prosecco vs. Cremant Tasting. How much fun would that be? I’m planning on ringing in the new year with a glass of Cremant. Ooh Lah Lah! Let me know what you think. 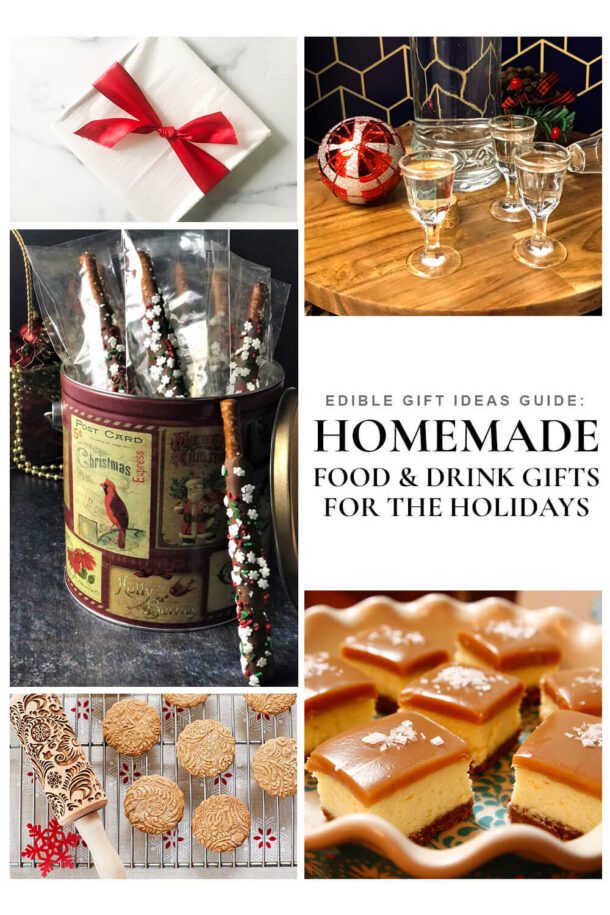 Delicious treats and homemade liqueurs to make and give this holiday season. Wrap each in festive wrappings and include bows, tags and recipes if you like. Your family, friends and coworkers will love them! Gift Giving Made Easy. 10 Fabulous ideas including recipes and tips for wrapping.